The Australia Bureau of Statistics released its August Labour Force Key Statistics. The 44,000 net new jobs added beat analyst expectations. Of those, 33,700 were full-time positions. The jobless rate held steady at 5.3 per cent because more people joined the labour force. The release also included quarterly data on underemployment and underutilisation. In seasonally adjusted terms, the underemployment rate fell by 0.3 percentage points to 8.1 per cent. Underemployment refers to people who are working but would like to be working more hours. The underutilisation rate, which is a sum of underemployment plus the unemployment rate, decreased 0.4 percentage to 13.4 per cent.

The increase in labour force participation demonstrates that the strong job market is motivating more Australians to look for work. Unlike months when job gains were mostly bolstered by part-time jobs, the August increase was driven by full-time employment. This good economic news is underscored by the drop in the underutilisation rate, which declined to a five year low.

The Australian Business Confidence Index fell to a two-year low. At 4.0, this rate is also below the index’s long-term average. One likely contributor to the plunge in confidence was Australia’s political leadership changes. The survey was conducted shortly after the Australian Liberal Party voted in Scott Morrison as its new leader and Australian prime minister. The decrease in the business confidence index was in striking contrast to the Business Conditions Index which saw a healthy increase in August.

Prospects for significant wage growth in the near future are unclear. Based on the premise that an increased demand for workers in a diminishing talent pool drives pay growth, a key variable is the level of labour supply excess. As the Financial Review reports:

“Using up this excess supply of labour is a prerequisite for a meaningful rise in wage growth,” Capital Economics chief Australia economist Paul Dales said. “Progress is clearly being made, but there is a long way to go yet.”

Stubbornly elevated readings on underemployment over recent years have defied a steady decline in the headline jobless rate and contributed to uncertainty around the degree of slack in the labour market.

“The ongoing decline in underemployment, particularly in Victoria, is something we are watching closely as it could be signalling a turning point for wage inflation,” Westpac senior economist Justin Smirk said. 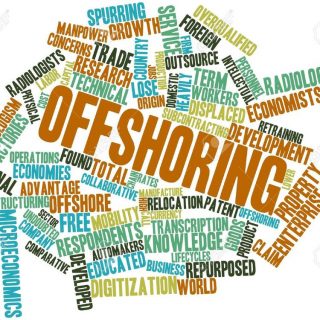 Will some offshored jobs return to the UK? 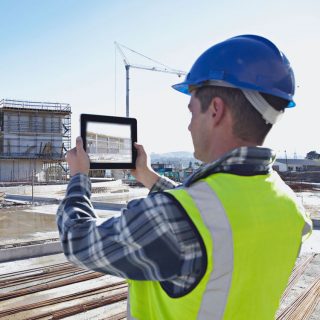 Digitisation and consulting – talent threat or opportunity for infrastructure? 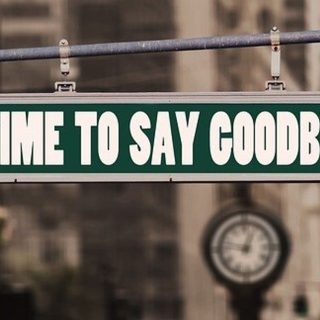 What you should know about offboarding 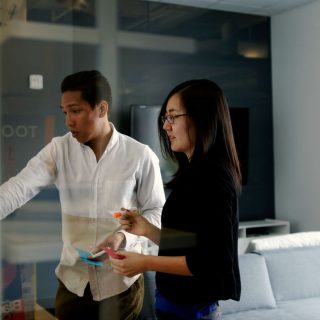