The 28,400 jobs added in April beat some analyst expectations, but the loss of full-time jobs and rise in the unemployment made for a disappointing report. In seasonally adjusted terms, 28,400 new jobs were created, with 34,700 new part-time roles balancing the loss of 6,300 full-time positions. The unemployment rate rose to 5.2%, the highest level in eight months.

The underemployment rate increased one-tenth of a percentage point to 8.6%. Underemployed workers are defined as part-time workers who want to work more hours than they are and are available to do so as well as full-time workers who worked part-time hours for economic reasons.

Even the robust growth in part-time jobs may not be an indicator of continued job increases but a result of the recent national elections:

“CommSec chief economist Craig James said the data covered the federal election period and may account for the skew to part-time workers.

Western Australia had a net job loss of 4,000 and Tasmania had a decrease of 400 positions.

How Long Will the Confidence Last?

While the business confidence index rose in the latest release, business conditions and other key indices were weak clouding the economic outlook:

“’Business confidence saw a post-election spike in May,’ said NAB Group Chief Economist Alan Oster. Interviewing for the survey started on May 20, two days after a federal election saw the Coalition government returned to power.

‘Expectations of rate cuts may also have helped.’

There had been mounting speculation last month that the Reserve Bank of Australia (RBA) would soon cut interest rates, which it duly did at its June 4 policy meeting.

The survey’s measure of trading, or sales, slipped 5 points to +3, while profitability fell 4 points to -3. Forward orders also dropped a point to -3.

‘Forward-looking indicators suggest that the bounce in confidence is likely to be short-lived and that conditions are unlikely to turn around any time soon,’ said Oster.” 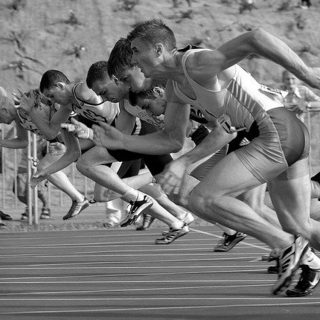 Recruiters: be kind as competition intensifies 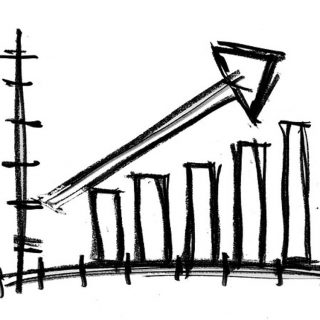 Post-COVID, the future of recruitment outsourcing is bright.

It's all video & virtual. How prepared are you?