The Australian Bureau of Statistics released its October jobs numbers showing an unemployment rate that remained steady at 5.0 per cent as nearly 33,000 jobs were added and the participation rate rose to 65.6 per cent.

Unemployment remained steady at 5.0 per cent which was below analyst expectations. The unchanged rate is good news since the labour force participation rose during the month. When more people join the labour pool, unemployment rates can go up if those who have just started to participate are not working yet. Full-time employment was up 42,300 following the addition of 24,600 in September.

In seasonally adjusted terms, the largest increase in employment was in New South Wales (up 16,300), followed by South Australia (up 7,700).

The largest decreases in employment were in Victoria (down 3,500 persons), followed by Queensland (down 3,200 persons). Part-time employment decreased by 9,500 jobs. The Business Confidence Index fell to +4.0. The wage increases, though they are the highest in three years, are relatively lackluster. As ABC reports:
“While jobs growth has been rolling at 2.5 per cent over the year, it has yet to ignite wages growth.

Capital Economics analyst Marcel Thieliant said wage growth is still unlikely to pick up even if unemployment falls below 5 per cent in coming months.
‘The ageing and higher education levels of the workforce coupled with improved job-matching via the internet suggest that the natural unemployment rate may now be as low as 4 per cent,’ Mr. Thieliant said.

‘What’s more, the unemployment rate is not telling the whole story. The seasonally adjusted underemployment rate remained at 8.3 per cent, underlining that there’s still a large number of employees that would like to work additional hours.’”

Apprenticeships received a boost when the Australian government recently announced an investment of AUS$60 million for a trial wage subsidy as an incentive for employers in regional and rural communities to employ more apprentices. Starting January 1, 2019, the new subsidy under the Australian Apprenticeships Incentives Program will support eligible new Australian Apprentices in areas such as plumbing, mechanical, electrical, painting trades and hairdressing, which are currently experiencing skills shortages. Whether these wage incentives attract sufficient apprentices and employers willing to hire them to address the ongoing skills gap remains to be seen.

“Taking on an apprenticeship leads to the highest level of wellbeing among young Australians out of all post-school pathways, according to the results of the nation’s largest youth survey to be released today.

The Skillsroad 2018 Youth Census gained more than 30,000 responses nationally from youth aged 15-24, and found that those undertaking an apprenticeship, traineeship, or working in some capacity were happier overall and experienced higher levels of ‘meaning,’ ‘resilience’ and ‘optimism’ than all other pathways after school.

Additionally, that survey participants who were working whilst in secondary school, and contributing financially to their housing situation (even if living at home with parents), reported higher levels of well-being than those that weren’t.” 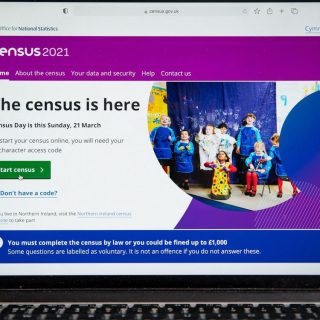 Why ending a 200 year tradition is important to TA & HR 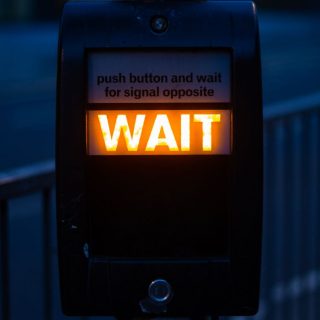